Find Yourself In Varanasi

A city as old as time, Varanasi has seen the world turn, tides change and generations of humans born and die. It has been standing the tests of time for over 5,000 years and is said to be one of the oldest inhabited cities in the world. In Mark Twain’s words, “Benares is older than history, older than tradition, older even than legend, and looks twice as old as all of them put together.”

What draws millions of pilgrims from all over the world to the city of Varanasi is the fact that it is one of the holiest of the seven sacred cities in Hinduism. Called the spiritual capital of India, this magnificent town radiates endless energy. Despite being witness to ancient civilizations come and go, Varanasi is still alive, unabashedly colorful, vibrant, and wonderfully rich in history and legends.

Here are seven reasons you should not miss a chance to be a part of this incredible experience.

1. Varanasi, the holy ‘City of Light’ shines bright, both physically and metaphorically. It is believed that a single dip in the holy waters of the Ganges can wash away a lifetime of sins.

2. A boat ride across the sacred Ganges, perfectly captures the spirit of Varanasi. Countless candlelit paper boats with flowers carrying people’s prayers float their way across the waters. Countless pilgrims take a holy dip in the waters, others meditate in solitude and the rest bow their heads in prayer along the Ghats. As the sun goes down, the radiant evening ritual of worship, called the Ganga Aarti, unfolds.

3. Varanasi was the original hub of art, culture, spirituality and music. Many prominent Indian saints, philosophers, poets, writers, and musicians live or have lived in Varanasi. Several major figures of the Bhakti movement were born in Varanasi, including Kabir and Ravidas.

4. Varanasi is home to the Kashi Vishwanath Temple, one of the most important places of worship in the country, considered to be one of the twelve Jyotirlingas (a pillar of radiance) of Lord Shiva, holding great significance in the spiritual history of India. 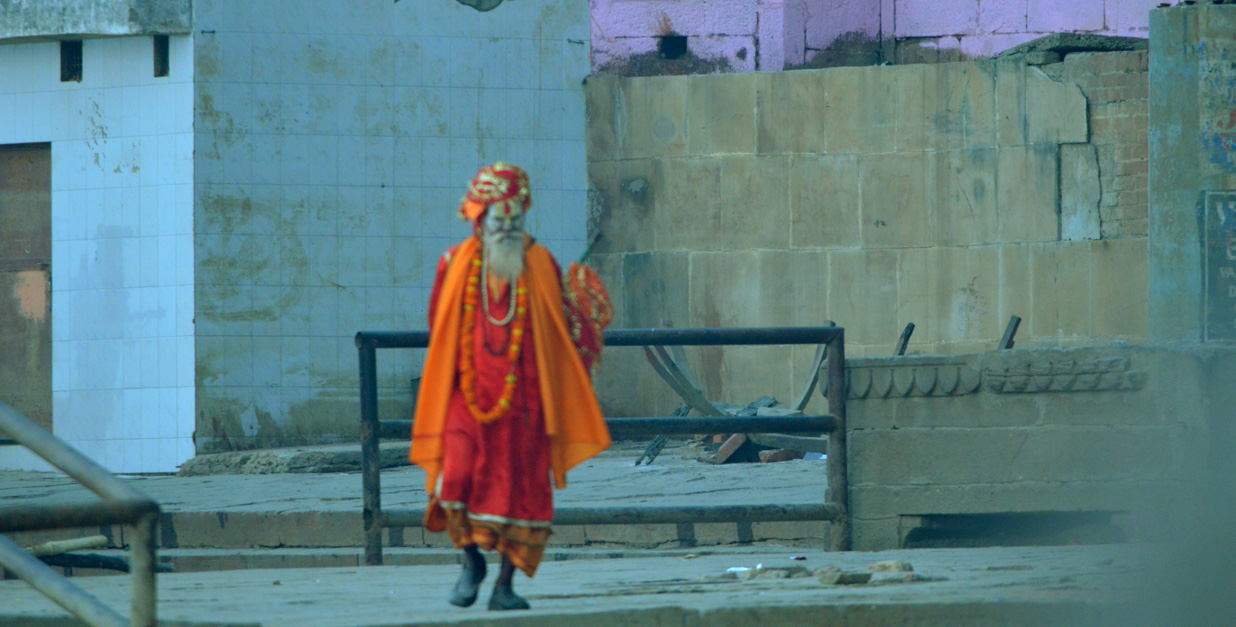 5. Near Varanasi is the 1500-year-old Mahabodhi Temple marking the spot of the legendary Bodhi tree, under which Buddha meditated and attained enlightenment. Buddha delivered his first sermon at Sarnath, near Varanasi, thereby giving birth to Buddhism.

6. Classical music echoes everywhere here, and literally. Varanasi not only captivates your soul with its religious fervour but also with its inspiring music. The city has produced many noted music maestros. You will surely be enchanted with the sounds of various musical instruments floating in the air like tabla, flutes, sitar and more.

7. The mouth-watering street food takes you on through the culture and traditions of the people that live here. The fragrance of fried kachori (deep fried snack ), sweet jalebis (spiral shaped crispy), tangy dahi vadas (fried lentil dumpling dunked in yogurt and sweet chutney) to thandai (refreshing cold drink made with milk and cooling spices), the flavours will leave your taste buds asking for more.

For all this and more, a journey to this city is an intensely spiritual experience, complete with the inclusion of meditation sessions, yoga routines and much more. A trip to Varanasi is not like any other pilgrimage, it’s a chance to transform yourself and soak in the essence of the spiritual capital of India.